A STUNNING counter-attack in stoppage time saw St Pat’s claim the spoils in the battle for third place.

Ryan O’Kane was preparing to score his second goal of the game for the hosts before Sam Curtis made a telling interception and began a ruthless breakaway.

Barry Cotter and Tunde Owolabie were also involved before Ben McCormack crossed for Adam O’Reilly to bring the Inchicore side within a point of Dundalk in the race for Europe.

O’Kane had earlier canceled out Chris Forrester’s opener in a game that had few chances except for the three goals.

Tim Clancy made four changes to the side which allowed cheap goals in the 4-4 draw against Shelbourne on Monday.

Jason McClelland, Harry Brockbank, Mark Doyle and Billy King were all dropped with Thijs Timmermans entering the starting XI along with Anto Breslin, Tom Grivosti and Forrester, all of whom were available again after suspension. 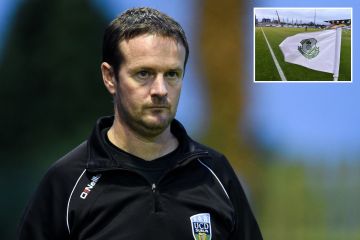 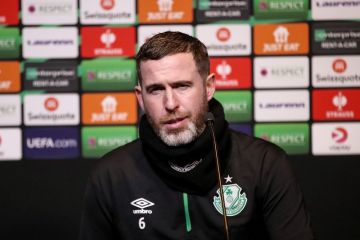 But their start to the game was not much better than at Tolka Park four nights before as they struggled to get out of their own half in the early stages.

O’Kane was also off target after a jerky run as St Pat’s was pushed on the back foot.

Struggling to make inroads themselves on the other end, they were aided by Sam Bone.

His lost pass was grabbed by Breslin. He kicked Forrester who sent the ball home 20 yards.

It wasn’t the last time Bone looked uncomfortable, both on the ball and trying to clear his lines under pressure from Eoin Doyle.

And that St Pat’s only other chance to score in the opening period was when Forrester tried – but failed – to lob Nathan Shepperd from his own half underlined how impossible it was to keep goal with the unfolding Match.

Shortly before being replaced by Robbie Benson after coming off, Greg Sloggett had a chance to equalize but his shot from a corner was dealt by Danny Rogers.

But the leveler came on the stroke of halftime with Benson playing his part in regaining possession.

He sent it back to O’Kane who fired a low shot into the far corner that Rogers might think he should have avoided, despite bouncing right past him.

It was the first time a Dundalk native had scored for the club in a league game in nine years.

This should have given the home team the impetus to improve their level after the break.

There was decent build play, but they struggled to get behind their opponents and create rating chances.

The same was true at the other end where the closest action to the goalmouth we had was when Timmermans’ shot hit teammate Eoin Doyle but he seemed to miss the target anyway.

Both managers tried different options in search of a winner.

Clancy opted for the more physical and direct Mark Doyle in place of Atakayi who struggled to show off his more subtle attributes.

Later, the pacy Owolabi was sent in place of Eoin Doyle, who had done his usual good shift.

In between, Stephen O’Donnell had removed Adams with intriguing veteran midfielder Keith Ward thrown into the fray to see if he could unlock the visitors’ defence.

But if Northern Ireland legend Pat Jennings was hoping to get a sense of the current level of goalkeepers in the League of Ireland, there was little chance of rating Shepperd or Rogers.

The match looked set to end as a third draw of the season between these two sides but St Pat’s showed the killer instinct to death prompting a pitch invasion from their fans with the defection of O’Donnell after winning the FAI Cup final last season. so much the sweeter for them. 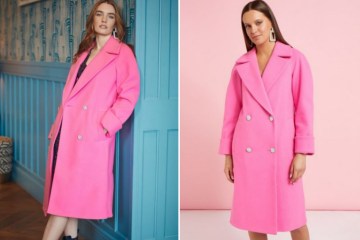 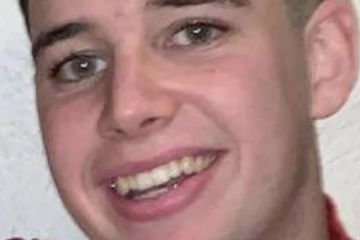